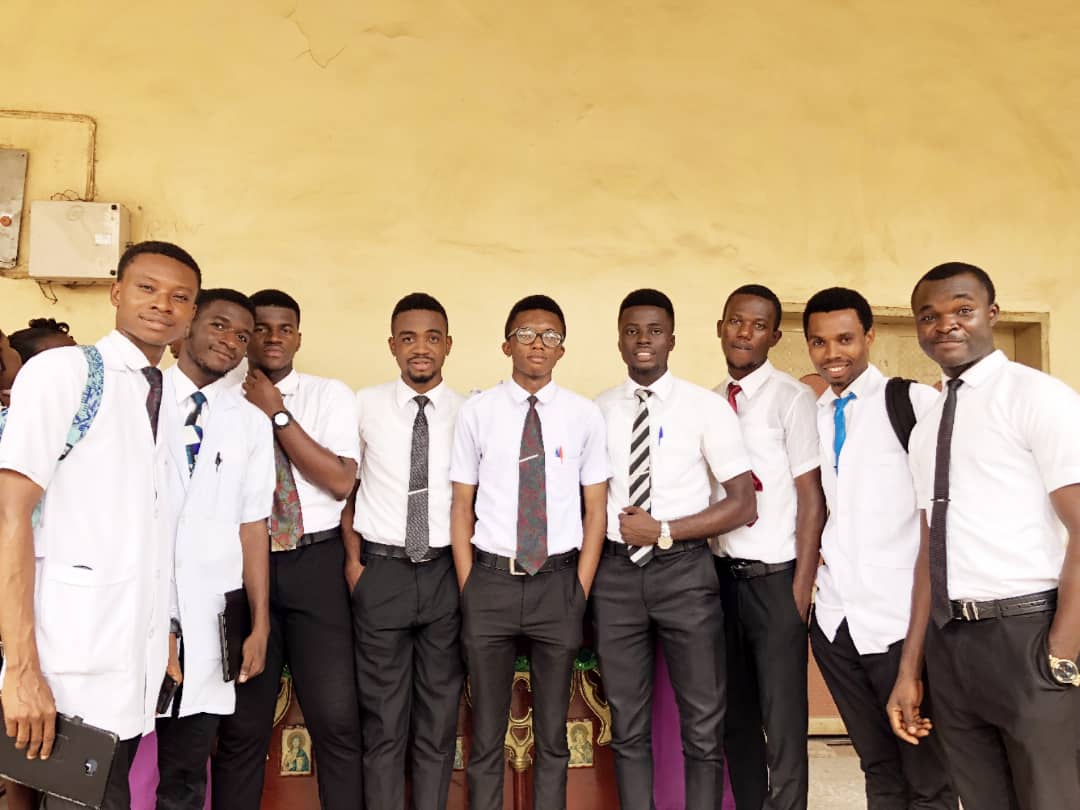 Posted at 23:18h in Blog, OCI in the News by Admin, OCI Foundation 2 Comments
0 Likes

A non-governmental organisation, Onyebuchi Chris Ifediora (OCI) Foundation, on Monday announced the introduction of Literary Awards for Medical Students (LAMS) under its educational programme for undergraduates in the South-East (Nigeria).

The President and Founder of OCI, Dr Chris Ifediora, stated this in a statement in Onitsha he made available to newsmen.  He said that the Foundation’s aim was to inspire medical students who possess traits of literary skills. Ifediora said that students from the various medical schools in eight tertiary institutions across the South-East geo-political zone would be eligible to compete for the maiden award.

He said that such eligible students would partake in a literary essay competition with the theme “Back to the Future: Thinking back to 2020”, the essay seeks to know measures that can be put in place to ensure that the devastation of the COVID-19 pandemic does not reoccur,” Ifediora said.

He said that students were expected to submit essays of between 800 words and 1,000 words on the theme.  He added that the submitted essays would be assessed by a panel of judges that would comprise students drawn from each of the medical associations within the institutions.   The president said that the deadline for submission of the maiden edition of the essay would be 11:59 p.m. of Aug.31.   “The judges will look out for creativity, relevance to the theme, originality, grammar and spelling,” he added.

According to him, cash rewards for the first, second and third positions have been designed to identify, inspire, and reward medical students who show literary dexterity.

Ifediora, a practising physician based in Australia, believes that literary skills among doctors could unlock huge potential that might significantly complement medical practice.

The News Agency of Nigeria (NAN) reports that OCI Foundation is an international charity organisation currently working with some state governments and institutions in the campaign against breast and cervical cancers in Nigeria.

The organisation also organises annual scholarship programmes for brilliant but indigent secondary school students in Anambra who were preparing for their exit examinations.

Press Release: The 2019 Cyfed Undergraduate Scholarship Applications
Full Videos: OCI Foundation's ArOY Health Campaign 3-day Event in Anambra State, Nigeria (Sept 10th ...
In loving memory of Bradley Hope (2003 to 2019): a donation and message from the "Troy Family" to th...
Full Speech (Video and Text): OCI Foundation President at the flag-off ceremony of the Arm Our Youth...
Video Slideshow of courtesy visits by the OCI Foundation ahead of its "Arm Our Youths" health promot...